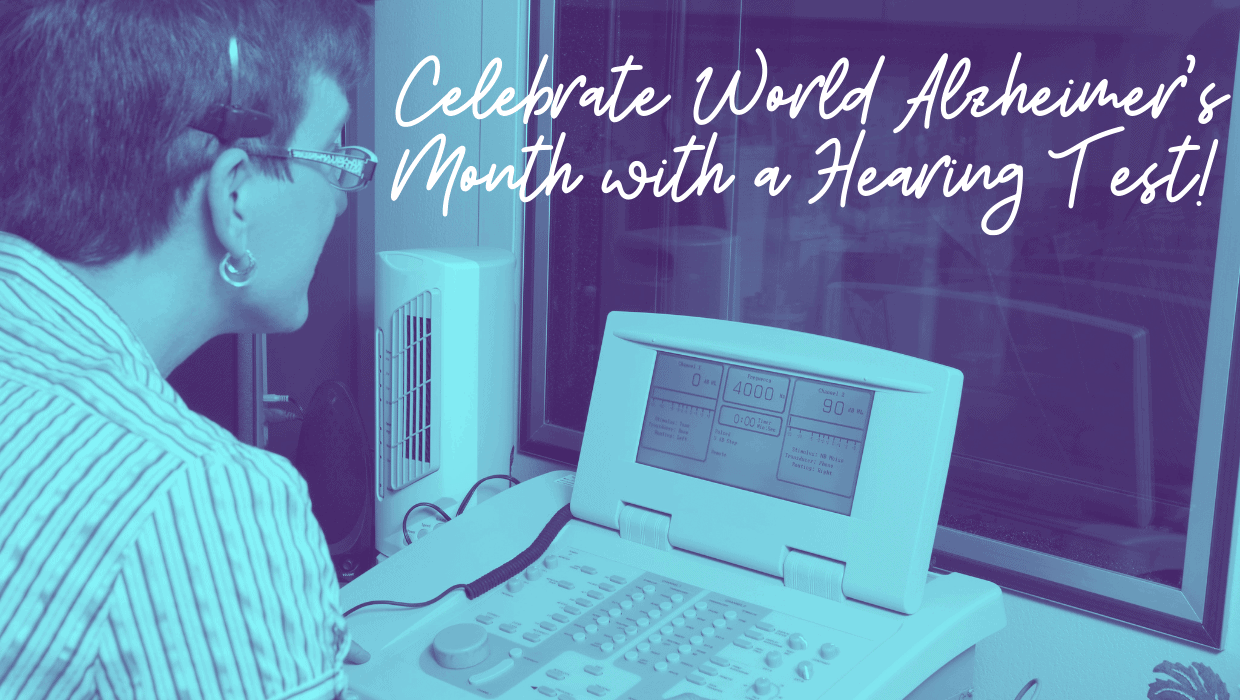 Did you know that September is World Alzheimer’s Month?! This global campaign started in 2012 to raise awareness about Alzheimer’s and inform people of the actions they can take to reduce their risk. Alzheimer’s is a rapidly growing disease, one that is expected to impact more than double the amount of people that are living with it today. According to the Alzheimer’s Association, it is estimated that by 2050, 13.8 million people will have Alzheimer’s in the U.S. alone – compared to the nearly 6 million people that have it today.

Alzheimer’s is the most common form of dementia which refers to a group of conditions that cause cognitive decline. Different types of dementia include: Parkinson’s, Lewy Body, frontotemporal, and vascular. These conditions are characterized by deteriorating cognitive capacity; meaning reduced ability to remember, think, concentrate, solve problems, make decisions etc. Alzheimer’s is the most severe type and accounts for 60-80% of all dementia that people experience. It is a gradual disease that can start with mild memory issues and progresses into inability to remember and communicate.

Currently, there are no cures for Alzheimer’s so there is extensive research focused on ways to prevent or delay its development. One way that has been identified is by treating hearing loss which impacts over 40 million people in the U.S.

Alzheimer’s & hearing loss are chronic conditions that have multiple causes, share an increased risk as one ages, and impact cognitive function. This link has been investigated in order to establish new ways to prevent or delay cognitive decline which is imperative because dementia is incurable. Studies have revealed that hearing loss actually accelerates the development of dementia, and in some cases, the increased risk is sizable.

In a major study published in 2019 in the Journal of the Alzheimer’s Association, researchers found that compared to people without hearing loss, cognitive decline was:

These significant statistics show that not only are these conditions linked but that the severity of hearing loss increases the risk of cognitive decline.

It is uncertain how exactly hearing loss contributes to dementia but researchers have suggested a few theories including:

The correlation between Alzheimer’s & hearing loss also highlights that hearing loss is a treatable condition that can reduce the risk of cognitive decline.

Have Your Hearing Tested

The first step is quick and simple, all it requires is scheduling an appointment with our team. Hearing tests involve a noninvasive and painless process that measures your hearing ability in both ears. This determines if there is any impairment and the degree. There are useful ways to treat hearing loss, the most common treatment is hearing aids.

Hearing aids are small, electronic devices that are designed to absorb, amplify, and process sound; significantly increasing one’s ability to hear. This not only allows you to move through environments with greater ease, but reduces your risk of developing various health conditions such as Alzheimer’s, enhancing the quality and longevity of your life!

Nearly 1 in 8 people have some degree of hearing loss, making it a pervasive health issue and the third most common chronic medical condition that older adults experience. It is important for everyone to check in on their hearing health. A great way to celebrate World Alzheimer’s Month is by having your hearing tested!